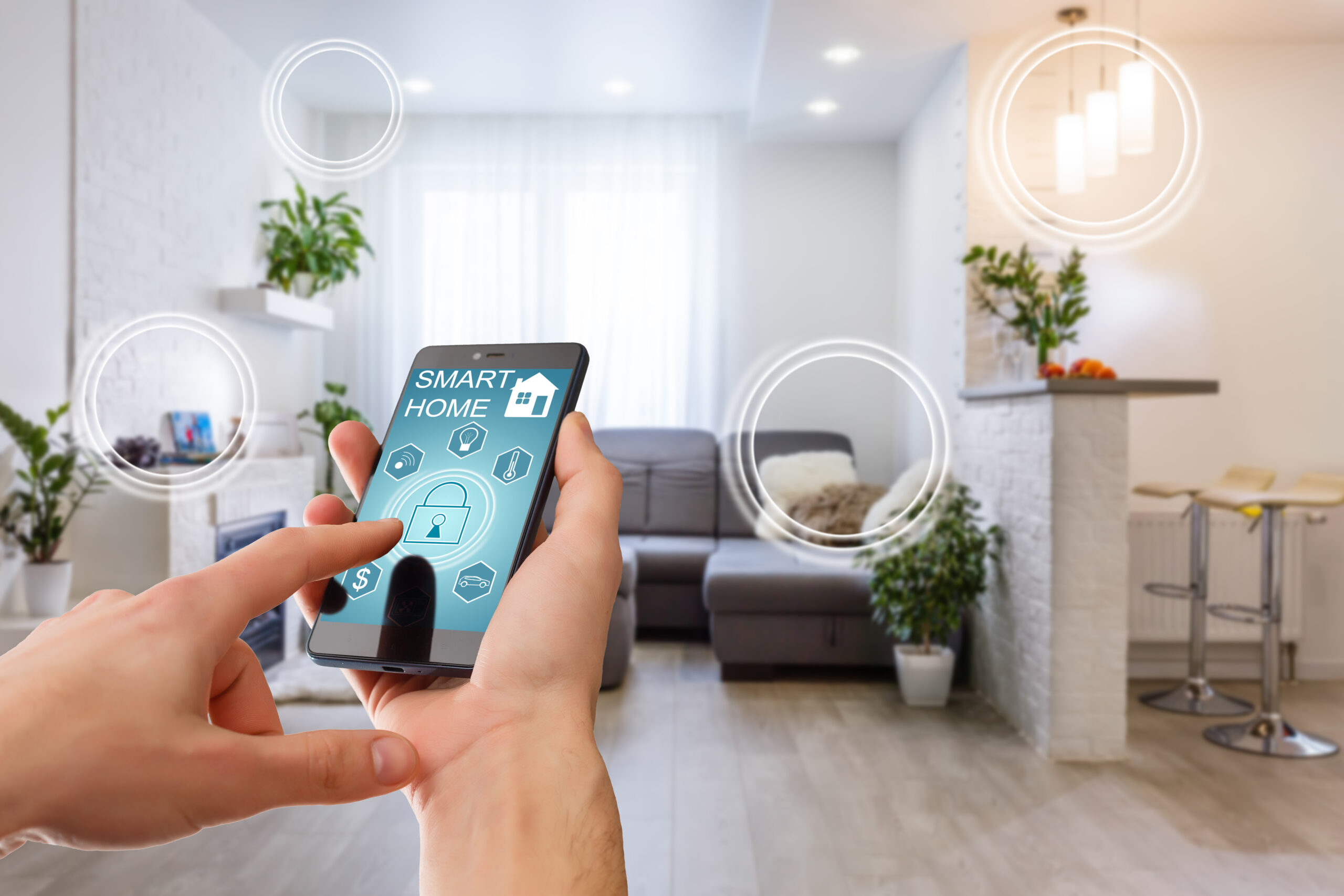 IoT in the Home

This is part of our ongoing IoT series. See also IoT in Beauty

The Internet of Things (IoT) in the home has been a staple in modern media, especially movies and television, for years. Many people dream up ideas involving IoT in the home, such as smart heating systems which sense the weather outside and accordingly adjust the temperature indoors or music systems that turn on at the sound of your voice. Technology is now at a point where this is possible, and it is moving in directions that were once unimaginable. MarketsandMarkets predicts that the Smart Home Market will grow from $84.5 billion in 2021 to $138.9 billion in 2026.

IFTTT, “If This Then That,” is a platform that allows users to program specific interactions between disparate apps. For example, if someone’s Doordash delivery is completing a delivery at their house, a user can arrange to be notified on Alexa, text, and Internet-connected lights, or voice notifications. IFTTT allows for customization and flexibility, but it has massive amounts of ways it can be utilized, which can easily overwhelm consumers.  Many of these IFTTT recipes can have gaps in connectivity or quickly fall out of sync as apps get updated.

Interplay, our low-code AI and IoT platform, offers a better approach to IoT home applications. Interplay has pre-built nodes for Alexa, Hue, Google Voice, and a host of other IoT frameworks. These nodes are connected simply by drag-n-drop, along with connections to most major AI engines and cloud services. Applications can be built with interconnectivity between home IoT interfaces built into the core with intent and planning. This approach increases security and performance, compared to the sometimes spotty interconnections from IFTTT community-built home-cooked recipes.

A brief overview of Interplay nodes for IoT in the home include the following:

These are just a handful of the almost 500 nodes that are available in Interplay for rapid prototyping and production-ready Home IoT applications that can be built.

Our team has leveraged these nodes and others to build out voice-controlled ecommerce engines, recommendation engines, and other last-mile interactions.  If you would like to know more, please contact us for a demo right away.