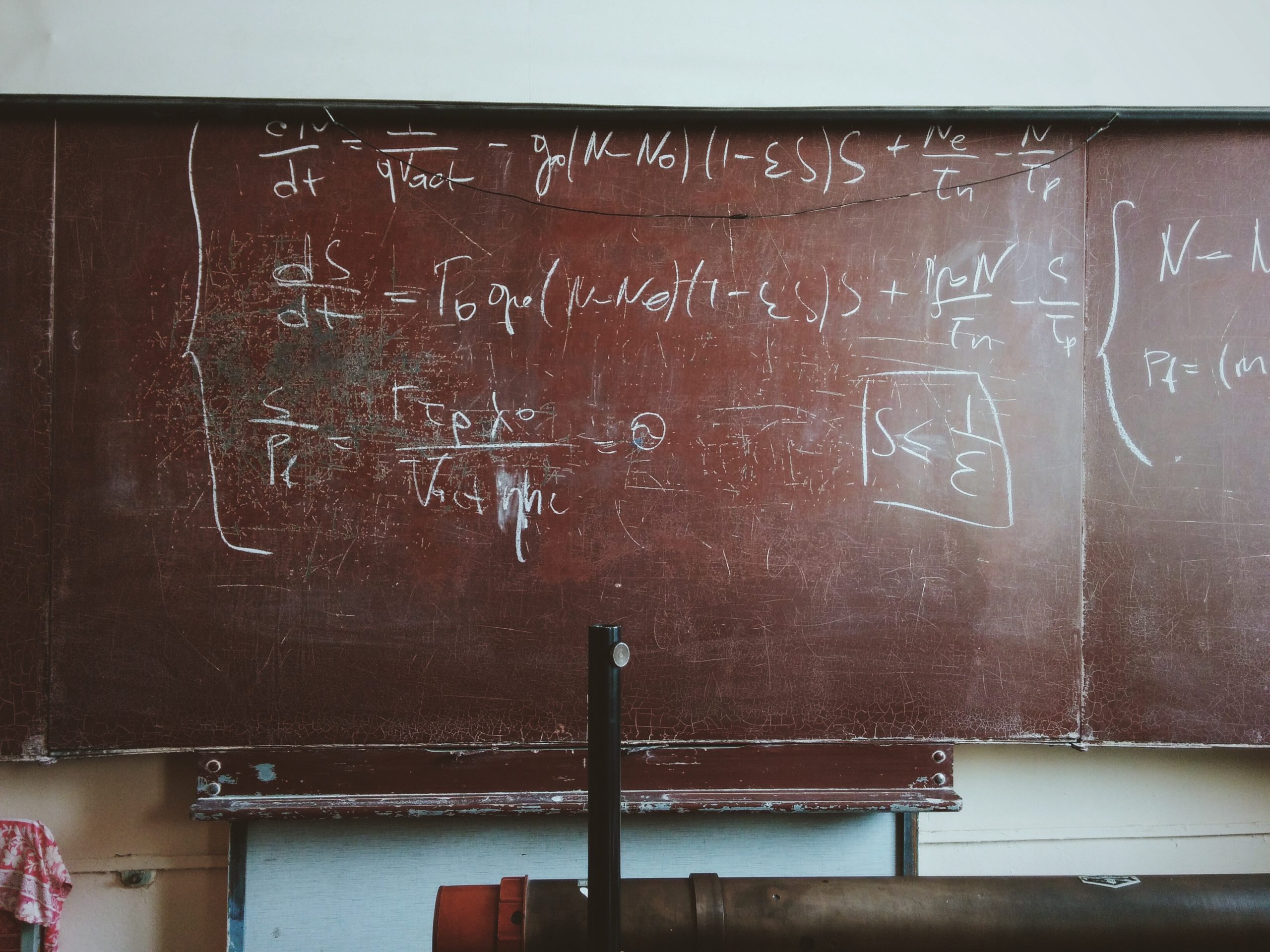 By Jon Nordmark, CEO/co-founder of Iterate.ai

Amazon is laying the groundwork for world domination.

Most companies focus on a few industries, at most. Retailers are retailers. Banks are banks. Movie studios are movie studios. But, leading companies like Amazon have sights on them all. And they tend to succeed.

Amazon’s secret? A mathematical and computing concept called Complexity Theory that every large company should embrace, not only to survive in the shifting competitive landscape of 2019, but to thrive in the years beyond.

While we keep hearing about the exponential — not linear — explosion of digital and technical capabilities, we don’t usually hear about how they’ll interact and intersect, which is where the true power lies. The answer lies in networks, platforms, and Complexity Theory.

Complexity Theory is the study of seemingly chaotic networked systems fraught with uncertainty and non-linearity. Its feedback loops constantly change systems, and while systems appear unpredictable and chaotic, beneath dwells hidden order. When applied to companies, they operate not as static organizations, but as living organisms.

Some other high-profile examples? Tencent, Facebook, Alibaba, Apple and Microsoft. They act as platforms for artificial intelligence, and data is their primary asset, leveraged with machine-learning to serve diverse customer needs and desires.

What does all of this mean for non-technology companies?

Tomorrow’s corporate winners will be those that welcome complexity and the chaos that comes with it.

Let’s explain. It’s no secret that AI is upending today’s competitive landscape. Just as Amazon bets on AI hires and acquisitions— more than 4,000 startups build their own AI tools. In 2018, large companies — even non-tech companies like Ulta Beauty — snapped them up fast. At my firm, Iterate.ai, we count 117 AI deals during 2018.

With so many converging technologies, it no longer is enough for organizations to plod forward in controlled, planned and focused ways, or to simply act like organizations. They must behave like evolving organisms. They must find innovation through wild experimentation, rather than orderly planning.

Consider the Amazon Echo. When the company first introduced the Echo, most critics opined, “What in the world are they doing? What a lack of focus.”  Fast-forward a few years, and Amazon now has nearly 30 variations of in-home devices. From the Echo Show to Ring to its 200 Dash buttons, Amazon has embedded AI-laced technical-viruses in the most private areas of our homes, and together, they act as distributed infrastructures with AI-based listening devices and recommendation engines. Google Home and Facebook’s Portal race to keep up.

Consumer conveniences, sure, but they also serve as AI-powered sales machines — another key way for Amazon to connect with consumers. They put Amazon in front of consumers wherever they are, helping them understand what they want and anticipating their needs. The goal, always: to sell.

With such unprecedented technological ferment, it remains impossible to forecast how these innovations will transform industries and the world. How will Echo Show impact retail? Will blockchain transform loyalty programs? Is augmented reality poised to revolutionize the healthcare and beauty spaces? How will 3D printing change private label and manufacturing of everything from toys to car parts to headphones — even food?

Amazon CEO Jeff Bezos plans for a future that’s no less than seven years out, rather than the traditional two to three years. Why? He believes that the further (and the more astutely) you extend forecasting, the more tools you gain to diminish competitors. As Amazon embraces powerful future-thinking, today’s competitors fall away as the scenario Amazon prepped for — and which it helped bring about — ripens into reality.

Long ago, Bezos bet that tech would be networked, that it would allow businesses to live as ecosystems beyond the traditional walls of a business or a store. Brilliant.

Here’s another future-thinking bet. Amazon Studios crowdsources film scripts. And now the company is in the process of buying Landmark Theaters. Disparate efforts?

Bezos knows that by offering movie discounts to Prime members, just like it does at Amazon-owned Whole Foods, the company will build sturdy customer loyalty in exchange for more intimate knowledge about them. Soon, the company will know what you read, what you watch, what you say at home, what you buy, what you eat and, if the company gets into healthcare as planned, what it means for your health.

Despite the creepy vibe, akin to George Orwell’s dystopian book 1984, smart companies will follow suit. They will embrace chaos and complexity. They will stretch tentacles (techtacles?) into seemingly unrelated businesses, with uncertain results, because they understand the power of experimentation. They will employ the wisdom of crowds and will monitor how fringe technologies today affect retail. They will connect with startups before they become billion-dollar companies. And instead of planning for a few years out, they look at least seven years down the road.

If they pull it off and convince Wall Street that this experimentation and complexity are worth it, they will discover, like Amazon has, that future competition will be pretty thin. And they will be the leaders, rather than those racing to catch up.